Three Cheers for a Long Weekend!

It's only noon and my day has been crazy already!  Aren't Fridays supposed to be days you unwind and relax on?  Anyway here's what it's looked like thus far...

It just so happened that two books I had on hold showed up today, so I stopped over to pick them up! 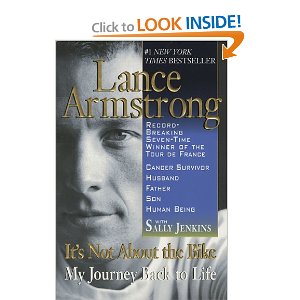 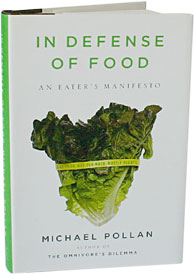 Source
Even though I have a long and stressful day today, I'm looking forward to relaxing the rest of the weekend.  Tomorrow my lovely boyfriend and I will be heading to Milwaukee to watch two Brewer's baseball games over the weekend!  They've been on a winning streak at home, so lets hope they can keep that going.  This will only be my second time going to a Brewer's game, I was raised as more of a Twins fan since I am originally from MN. 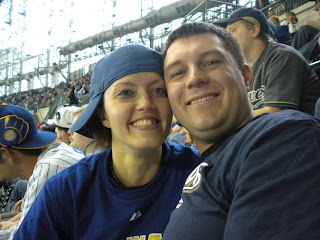 This is us last time, let's hope I don't have to whip out my rally cap again :)
Other than the Brewer's game I will be playing the weekend by ear... ahh I like the sound of that!  What will you be doing over Memorial Day weekend?
Posted by Mac at 12:23 PM