Big Step in the Life of a Foodie

Yesterday was a BIG step in my life as a foodie/fitness blogger!  Guess what I finally purchased!?! These... 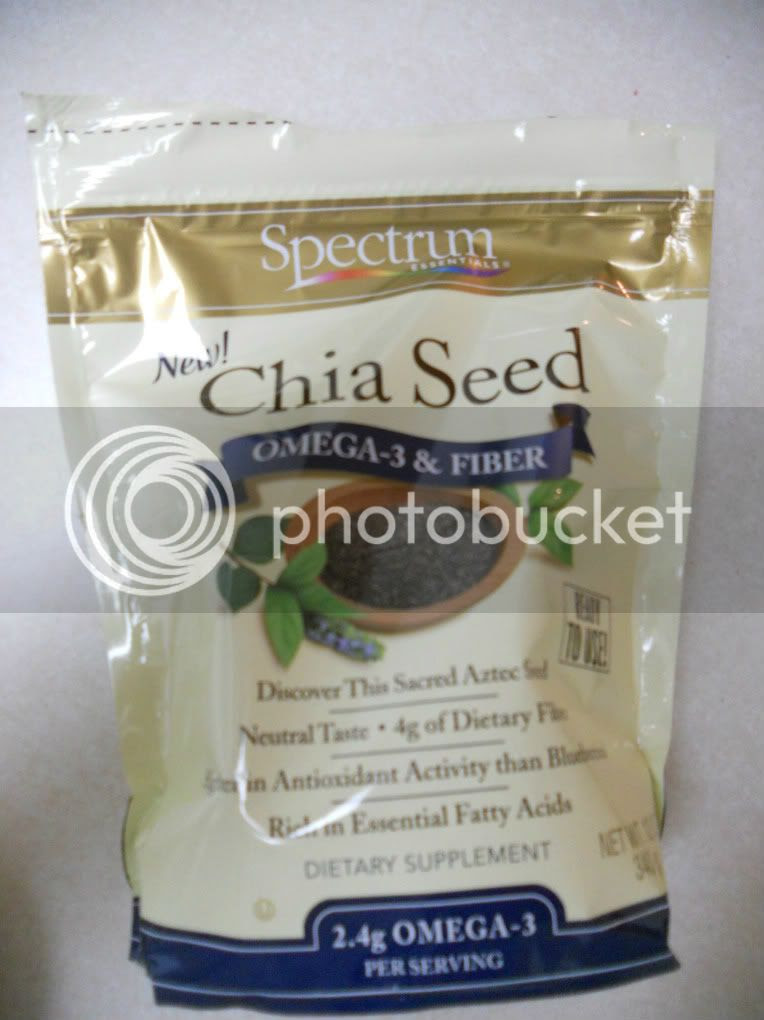 I was SO excited to try these in my overnight oats this morning! I have been wanting to try these forever, but I finally caved in and bought some yesterday.  Want to know what the finally string was for me to buy the seeds? Yesterday I worked an outdoor event and the group we put the event on for had a camp fire going.  Smoke from the campfire blew in my eye for 5 hours of my 6 hour shift.  By the fifth hour I had practically rubbed my eyes out of their socket and decided enough was enough!  I asked my boss if it would be okay if I left an hour early since things were really slow anyway, and he was totally okay with it.  A couple days ago I read this post from the Fitnessista that mentioned that chia seeds can help with joint and eye lubrication!  SOLD!  Reading that was all I needed to hear.  I have issues with dry eyes and I figured I may as well try chia seeds to see if they would make any difference and since I've been wanting to try them anyways I said I'd get them next week. I did not expect to buy them this quickly though!  But when I came home from work yesterday I headed straight to the co-op to buy chia seeds (after I tore my contacts out that is).  Who knew going to work today would result in this great buy?!

My package of chia seeds wasn't too terribly expensive considering how long it will probably take me to eat the bag, just under $8.  It recommend eating one tablespoon everyday, so that is my goal and I'm begging hoping this will help my eyes dryness out.  Anyone out there heard of this benefit from eating chia seeds?  I read the back of the package and found the history of chia seeds (according to the Spectrum Essentials package)...

Grown in Mexico, Chia was a diet staple of the Aztecs and Mayans. The seed's nutrients provided sustained energy during long hunts and had numerous medicinal benefits. Revered by the people, Chia was often used in religious ceremonies which led to its ban by the Spanish during their conquest.

I thought this was very interesting and shared the roots of the health benefits of eating them.  I plan on using my seeds in smoothies, oats, yogurt, and some baked goods! Any other suggestions of how to use them? The lady at the co-op told me to go home and put some in a bowl and add water and just watch the seeds because they are so cool and you can eat drink them like that.  So of course I did! It was kind of cool to watch and not all that bad to consume in that form.  I don't know that I would eat them regularly soaked in just water, but they weren't too shabby. 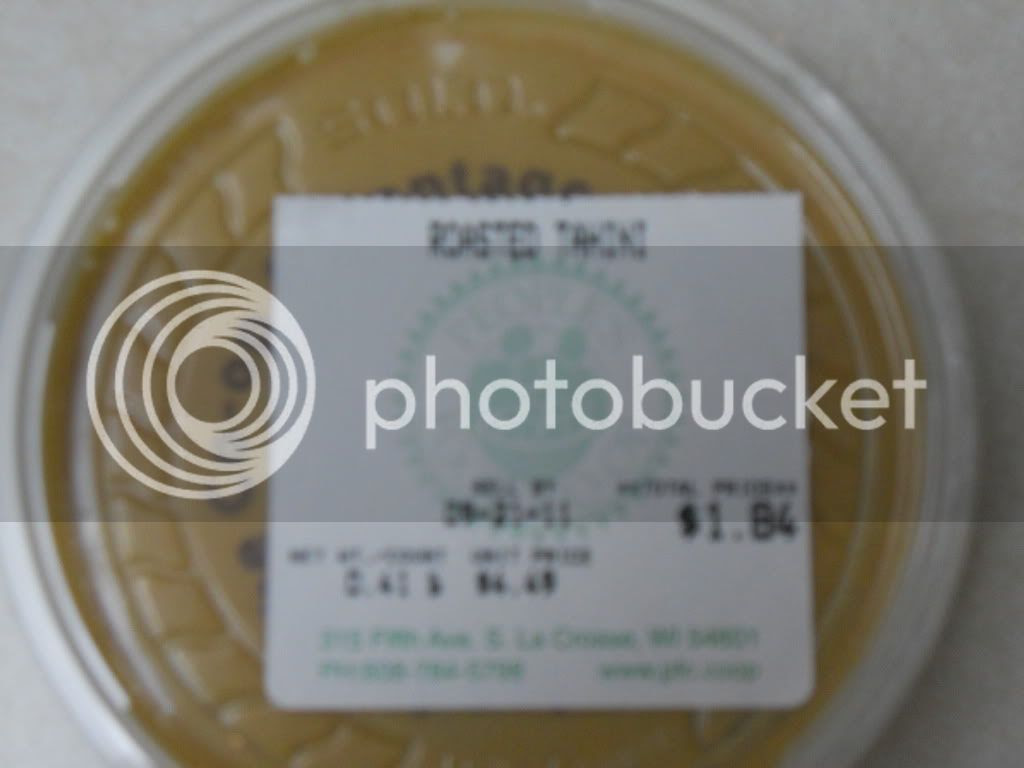 Guess what else I finally purchased?!
Tahini! Whoop, whoop! I have been wanting to make my own hummus for ages, but never have because I didn't have or know what that one weird ingredient (tahini) was.  Well I still don't really know what it is or what it's like, but at least now I have it!  My plan is to try making some hummus once I finish up my store bought hummus that's in the refrigerator.  I'll be sure to update you on my final product.  Is there anything else I can use tahini for?  Does it need to be refrigerated? (It was not in the cooler section when I bought it.)


Here are a couple of fun things...

And finally, tell me you don't want to win these pants and I will fight you ;)  Get over to Hungry Runner Girl's blog to sign up to win a pair of Lola Running Capris!
Posted by Mac at 7:41 AM